News
You are here: Home1 / News2 / All News3 / SDHBA Board Of Directors Busy This Summer 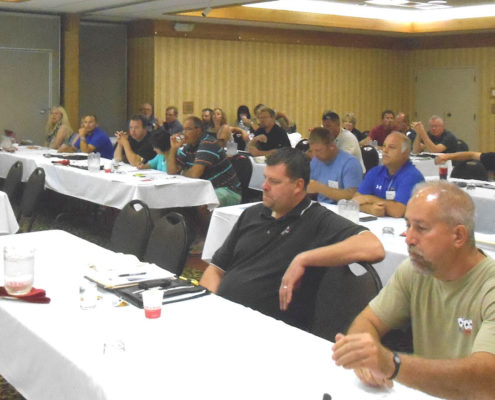 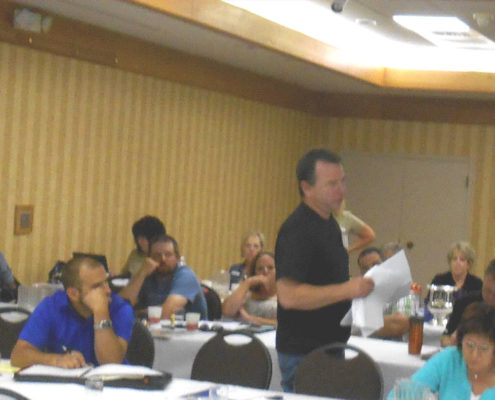 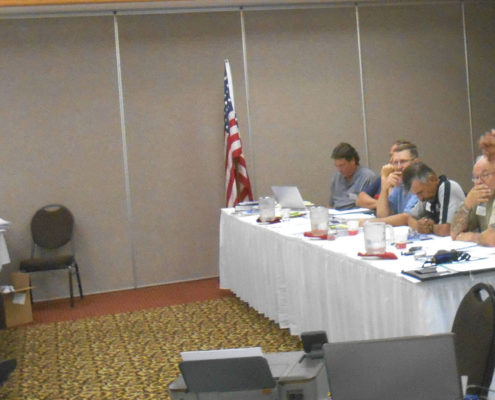 The SDHBA Board of Directors met in Aberdeen July 17-18. Attendance was very good and progress was made in several areas. The Board voted to create a new committee—the Workforce Development Committee. This committee will work on an ongoing issue that is very important to SDHBA. We have been involved throughout this year in the Governor’s Workforce Development Summits, and the officers met with the Governor last February to voice our commitment to the subject.

SDHBA Passes Resolution on ‘Waters of the United States’