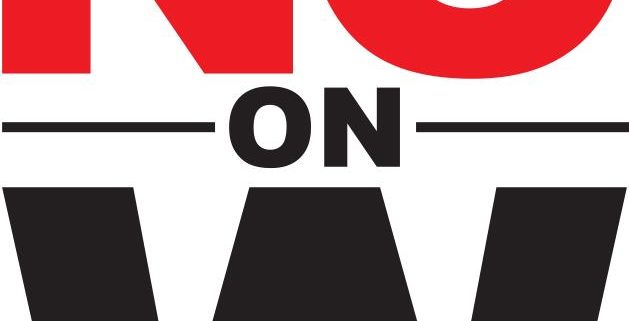 Pierre, South Dakota – The South Dakota Home Builders Association announced on Friday, November 2, 2018 that its Board of Directors voted to oppose Amendment W on this upcoming ballot in the 2018 Elections.

Amendment W creates an entirely new Article of the South Dakota Constitution and declares that the new article is superior to all other sections of the constitution. It creates a board of non-elected officials, and forces the legislature and Governor to fund it for approximately $400,000 per year plus annual increases for inflation.

Amendment W creates a non-elected board, called “The State Government Accountability Board” and gives it unprecedented power and authority over all “non-federal elected officials”, starting with the Governor and ending with members of special local districts including, road, irrigation, fire and ambulance districts and empowers this non-elected board with authority over public employee’s working for state, county, and local government.

Amendment W is Wrong for South Dakota, and should be defeated tomorrow at the polls. Please vote “No” for Amendment W.

Hey, Check this out! – Valuable Takaways from IBS Scholarship Recipie...